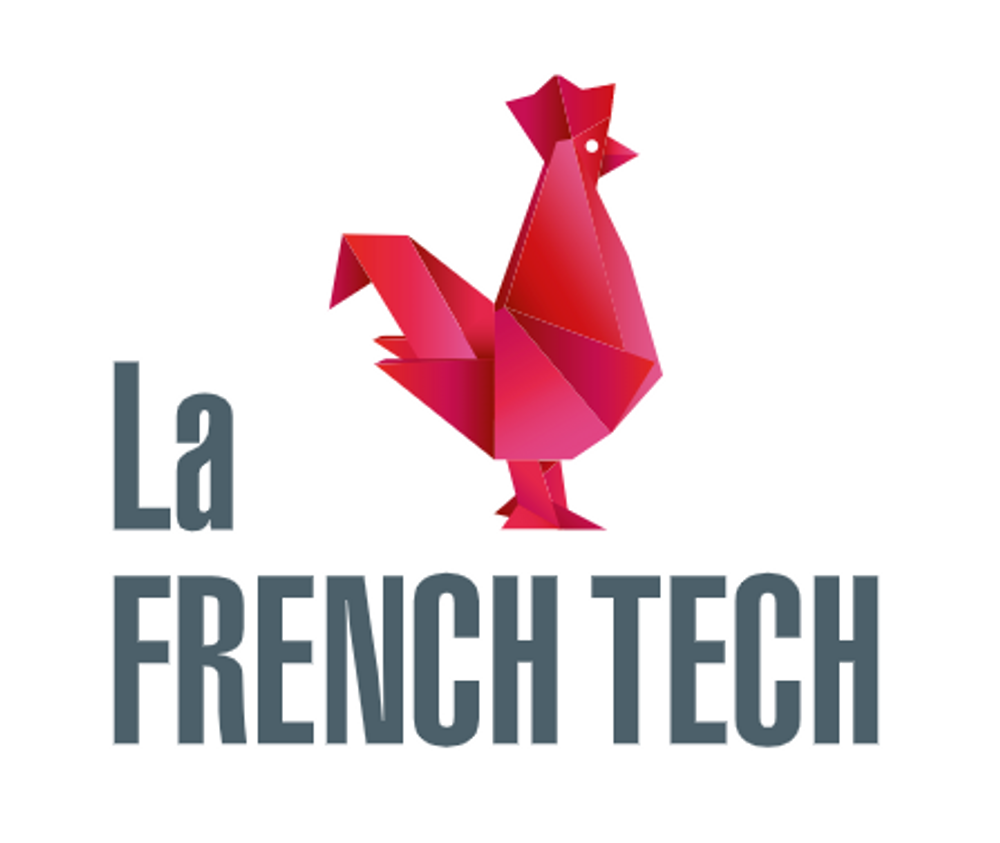 June 13, 2022 - PARIS – The French tech ecosystem’s commitment to sustainability and equality will be a key focus at the upcoming 2022 VivaTech conference (June 15-18, Paris Expo Porte de Versailles), France’s premier tech and start-up event. Two major initiatives will take center stage at the show, where The French Tech Mission will be exhibiting at Stand H60 and demonstrate the global leadership France is taking on important issues in the tech ecosystem.

Launch of the 2022 edition of the French Tech Green20

The French Tech Mission will unveil its 2022 edition of the French Tech Green20, which identifies and promotes the most promising champions of the ecological transition addressing all aspects of sustainability. Close to 300 applicants were reviewed by an expert panel, and the final 20 were selected as having unique innovation and potential to become global leaders. This continues a dedicated program to support and strengthen the sustainability ecosystem across France. With 1,800 start-ups, Greentech is one of the most represented sectors in French Tech and Greentech employs nearly 70,000 people in France.

FrenchTech Green20 underscores a broader commitment and focus on sustainability across the French startup ecosystem where innovation is happening in a wide range of sectors, from energy, transportation, manufacturing, agriculture, carbon reduction and more.

Conference: Scaling How to Build The Late-Stage Ecosystem of Europe

French Tech Mission is also reinforcing its commitment to Diversity, Equality and Inclusion (DEI) with a new initiative around equality. The Parity Pact is a unique, tangible directive to significantly and sustainably advance equality between women and men in the French start-up ecosystem. In collaboration with the Next40 and French Tech 120 group of start-ups (chosen as the most innovative and promising in France) the Parity Pact includes specific goals committed to by more than 100 companies that have signed the pact, including:

·        Establish an equal team of representatives who will speak on behalf of the company, both internally and externally, by the end of 2022

Clara Chappaz, Director of the Mission French Tech, said: “The need for the Mission French Tech to act in favor of parity in the start-up ecosystem has become obvious to us. There are currently no female CEOs among the Next40 companies and only 7 in the French Tech 120. There are several levers to create the conditions for change: the proactive commitment of companies is one of them. We relied on the best practices that already exist in some of them to suggest that they generalize them and commit to concrete elements, starting today.”

After the first two editions which helped 470 aspiring entrepreneurs develop their start-up projects, this year 500 places are open to companies located in France.

During her term, she will aim to scale the French Tech Mission by focusing on supporting the next phase of growth of French Tech’s scale-ups; fostering diversity throughout the ecosystem; and expanding the ecosystem for deep-tech startups.

Prior to joining the French Tech Mission, Clara held various management positions in the startup ecosystem all around the world. From 2019 to 2021, she was the Chief Business Officer of Vestiaire Collective, the French unicorn peer-to-peer marketplace for premium and luxury pre-owned fashion. Before that, she led the international expansion of Lyst, the LVMH-backed fashion search engine based out of London, and worked as Director of Zalora, the first fashion e-commerce platform in South-East Asia, in Bangkok and in Singapore.

While pursuing her MBA at Harvard Business School from 2016 to 2018, Clara launched her own venture, Lullaby, a pre-owned marketplace for baby products, and experienced strategy consulting at BCG in New York City. She also holds an MCs in Business Administration & Management from ESSEC Business School, in Paris.

La French Tech is France’s start-up movement, powered by its ecosystem and bolstered by its government. They bring together these two radically different worlds bound by a single mission: make France a great home for global mission-driven tech champions but not at the price of inclusion, gender equality and the planet.

At the grassroots level, La French Tech is brought alive by its 26 unicorns, 20,000 start-ups and its growing network of 121 entrepreneurial communities around the globe. They strive to promote a culture of giving back and openness, while propelling the French start-up scene forward both locally and internationally. 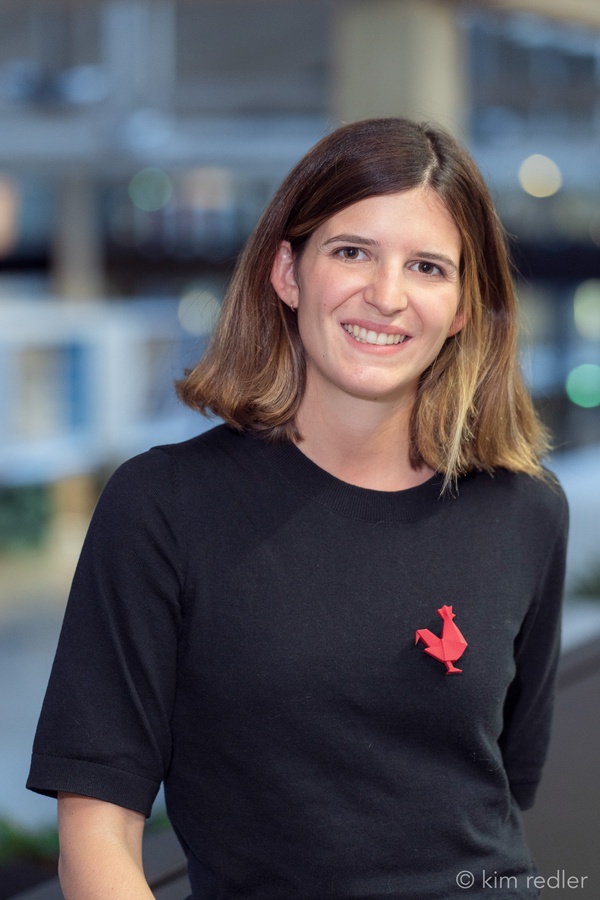